I can’t stand it, really.

The violence. The mayhem. People dying for no reason.

I hate that black men are being murdered. I hate that the police (most of which are good) now live in fear of attacks from the people that they have sworn to protect.  I hate it all.

And, I believe, firmly and without reservation, that all lives matter. Of course, they do.  That is at the center of who I am as a person and my lifestyle and philosophy as a humanist.  To believe otherwise would be absurd.  No human life is more valuable than another.

As for the conflict between police and the black community recently, I am saddened that people of any race are dying needlessly.  But, that doesn’t mean that the movement’s battle cry: “Black Lives Matter!” is wrong or racist.  Cops have not been systematically oppressed for centuries, guys. It’s sort of an apples to oranges thing here…

And, it’s worth mentioning that many people who are now screaming “ALL LIVES MATTER” weren’t standing up and yelling that prior to Black people starting their own movement to, literally, save the lives of their men.  Why? Because no one really care much. You know why no one really cared much? Because Black men were being murdered… and Americans don’t have a history of giving a crap about Black men dying.

And, here’s the thing – I am a white woman – and I have dealt with cops many times.  And, they have always been not just courteous and understanding, but incredibly trusting.  They never assumed the worst of me and always gave me the benefit of the doubt. By the same token, no one stares me down in Target or ushers their children away from me at the park.  So, I have benefited deeply from White Privilege for my entire life.  And, though it sickens me, there is no way that I can undo that or change that. My skin is light and I have boobs. I am considered a trustworthy person for those two reasons.

And my Caucasian life matters.  Let’s be real clear on that. I don’t think that that is up for debate. The difference is – and please let this sink in – everyone else believes that my life matters, as well.   That includes plenty of  Black people, by the way, who love and cherish me as a friend.  But, I don’t have any reason to declare this fact over and over.  Why? Because no one is acting in direct contradiction to that fact. When White women get murdered people are obsessed with justice. When Black men get killed, well, let’s just say people aren’t as obsessed with justice.

In dangerous situations, I would be one of the first people to get help.  If my kids needed help I would never hesitate to tell them to go to a cop.  I have never been glared down by a store owner or talked down to by an officer.  My reality is, at its core, completely different than that of the majority of Black men and women. 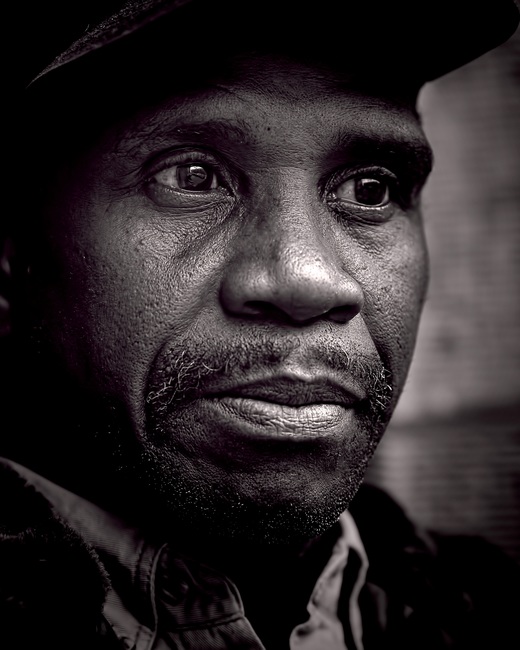 It is racist, however, to turn a blind eye to these people who are literally begging or our help. But, if you are going to respond, at least think before you speak. It is absurd to answer them by saying that we matter, too.

One thought on “Stuff to Stop Saying: “#BlackLivesMatter is Racist.””