I wrote a while back about how there are not really any great short cuts  (that I know of) to break into writing. I have never pursued another creative profession, but I hear that this is the same for actors, musicians and the like. It’s also really true in any profession.

But, in order to accept the lack of an easier route, you will have to also acknowledge that life is not fair. It just is not fair. There is no way around that either. But, we desperately wish that there were.  So, we waste our time trying to make it fair, or figure out why it isn’t fair.

You can’t recreate someone else’s success.  You aren’t entitled to things just because others have them.  Other people acting a certain way does not give you license to do the same. Life is not fair.  We are grown ups.

My father was a very quiet, thoughtful man who had a way of explaining things. He would tell me, as far back as I could remember, that life was not fair. He never said it with anger or spite. He didn’t feel let down by life. He just knew for a fact that life was not fair. So, he would tell me regularly to stop talking about what was fair, and what was not. Waste of time and energy.

He was a successful salesman and well-liked by pretty much everyone. But, my dad also didn’t really care to play the “game” of life. He would always laugh when people envied other people’s money. “It’s not as though there is a finite amount of money ad they took it all… go get some for yourself!” he’d say. (*see footnote) He was rarely concerned with others thought of him.

There is enough to go around

As I have matured, I have gone through phases where I have cared more than I should about what others thought. I have also experienced times in my life that I could not have cared less. We tend to go through these moments in time when we may be a bit more insecure, or have certain worries. That is natural. But, what is not OK is the idea that one person’s success is another’s loss. There are times that this is the case. For example, if we go in for an interview and you get the job… I lost out. But, your overall success in life has nothing to do with me. You have not stripped me of all of my opportunities. It’s not a zero-sum game. 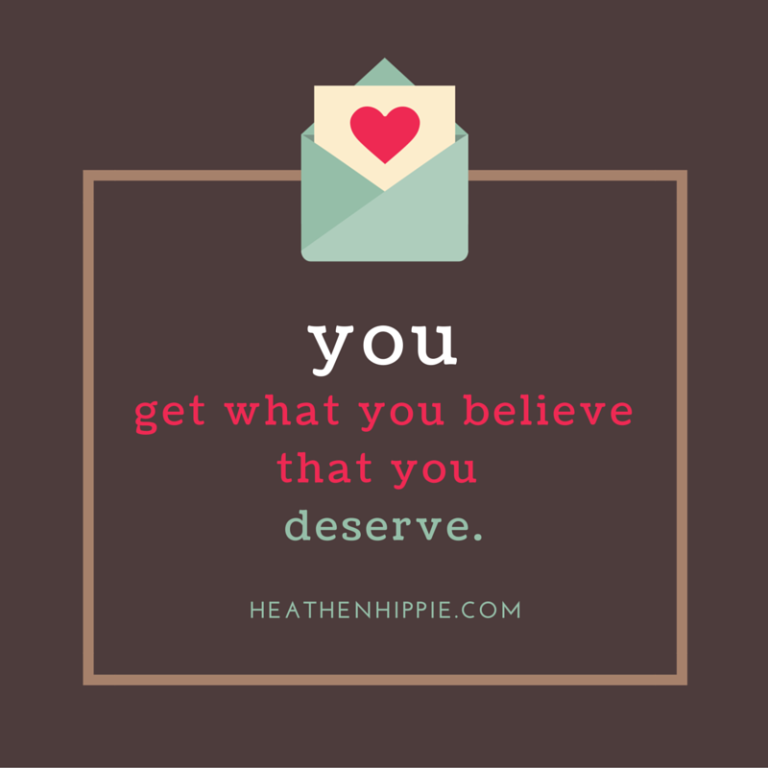 Life is like boxing.  You are going to get nailed every now and then.  No way around that. It’s all about whether you are willing to… (You guessed it, have you heard this one before??) keep getting back up…

Oh FML, even I am tired of my own cliches…

But, just one more…

“If you want something, reach out and grab it.” That’s an awesome saying. But, the reality is that if you want something, you will not be likely to grab a hold of it quite so easily. There may be a few times you swipe for it and totally miss, falling on your face. You’ll probably have a gargantuan course of obstacles in your way. Nothing happens overnight.

I am not preaching here. I have to remind myself all of the time that every successful person in the world failed a million times. And, there’s no rule book on who gets what in life, or when or where, or how.  You have to get out there and figure it out.

*Note: Yes I know… I can hear you now…. But, some people get handouts and others don’t. Some of us have much easier starts than others. The disparity in the quality of human life is appalling. An orphan from Africa does not have the same journey that my sons do. It’s not that I don’t see that. I see “LIFE IS UNFAIR” written in a glaringly bright neon lights on every street corner here in NC. I am acutely aware of the suffering that is occurring in the world. You can’t take a detour around that nasty little fact either.  The best way to help people is to get yourself to a position where you can be of assistance. The best way to do that is to find and pinpoint your passion, calling or goals.

2 thoughts on “Looking for a Quicker Route?”