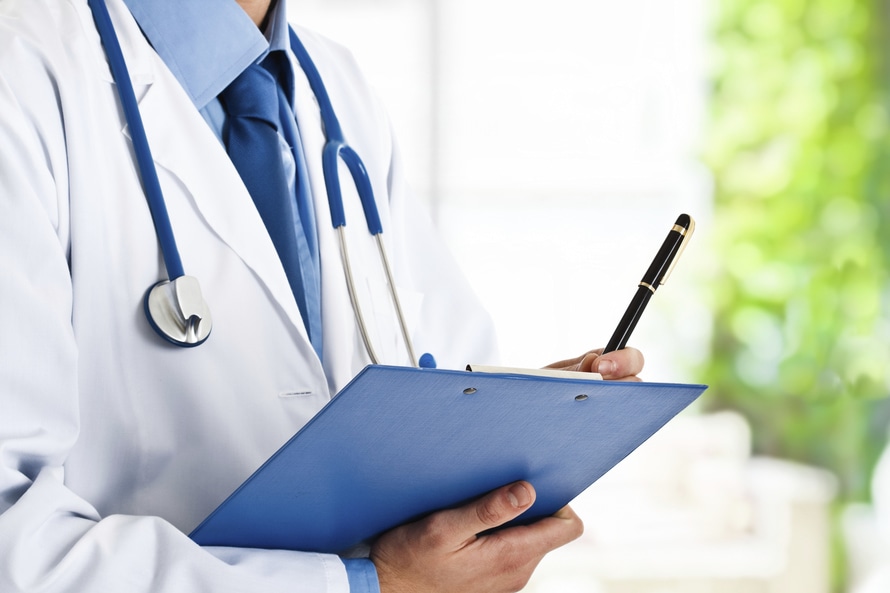 Everybody knows of an autistic person, or child.  If they don’t know someone presently that is on the spectrum, they can look back on their life and think of at least 1 person who was probably autistic but was labeled “bad” or “odd” or “anti-social.”

It almost reminds me of the gay uncle, or cousin, or high school friend, that we all had in the 90’s.  But, we (as a culture) didn’t acknowledge or understand homosexuality enough to talk about it.  That makes it a taboo.  And, I am not ok with autism being a taboo, anymore than I am with gay marriage or queer culture.

Collectively, there’s a  need to place blame. I want to know why too, I guess.  But it is much more important that we start acknowledging autism just as something that some people have and not an infectious, or fatal, disease.  People look at me like I say my kid probably has cancer when I say we are pretty sure he is on the spectrum.  The questions that people ask are often very kind and they almost always have someone in their family, or whatever, who has it… yadda yadda.  But, the overall conversation always feels somber for everyone else in the room…except for my husband and I.

That is because my husband and I like him just the way he is.  We laugh and rejoice in a lot of the things about our son that we attribute to Asperger’s.  I love that he pretends to be a wildlife expert and makes up nonsense species names that sound legit.  He loves to do voices for all of the fish in our tank as they swim around. It’s like his own little wildlife documentary show and it is absolutely beautiful. He has an entire society going on in there.  And, I don’t want to live without that.  It’s so magical and funny, and fabulously odd. He is just so damn cool.

People are almost instantly charmed on him.  Depending on his mood, they may or may not leave the exchange feeling charmed.  But, initially, he wins you over with his curly, bouncy hair and adorable smile.  He is really freaking cute, and makes hysterical hand gestures and facial expressions.

He doesn’t think the way that anyone else I have ever known does.  I have taught lots of kids, too.  I have worked closely with other Asperger’s kids and they are equally unusual, but totally different.  It’s like their brains are made of a whole other terrain than the average person’s.  He can turn on you pretty quickly should something go wrong.  But, over time, his explosive tantrums have turned into foot stomps and pouty lips.  the screaming and yelling kid who would yell out bizarre and inappropriate things slowly became a slightly pouty, sometimes testy kid.  But, his demeanor is almost unrecognizable most of the time.

This is why early intervention is so important.  When these kids receive interventions early, they have incredible odds in their favor as far as making strides.  Of course, all kids are different and there are no guarantees, but the thing that we need to focus on for kids on the spectrum is early childhood education and preschool.  They need intervention as soon as you notice differences that alarm you.  And, by the way, my son has been unusual from the moment that he was born.

Well before a year old he began to display symptoms and by 2 I was asking everyone I could if they thought if he might be on the spectrum.  Doctor after doctor, teacher after teacher, seemed to dismiss it as impossible and attribute his behaviors to the “Terrible Twos” and I believed them.  And, then at 4 and a half years old, a doctor with an Asperger’s son (who I just randomly got in with that day because she had an opening) told me that she saw what my husband and I saw.

This was all after we had already found him a preschool that could meet his obviously unusual needs.  This worked out better than I could have ever imagined.  We were very lucky to have a state funded EC preschool, literally, 5 minutes from our house.  They immediately recognized that something was unusual about him and admitted him into the EC program.  But, they try to keep the EC label pretty general at that age.  He has been going there for 2 years and has made enormous progress. So, we’re still waiting for the “official diagnosis.”

I am sure that my son will be different for the rest of his life, but who isn’t?  I am not worried that he will be different.  I am glad that  he will be different.  I am glad that he will always be the odd little bear that he is now because every weird thing that he does is a piece of his personality.  He isn’t like most people.  He is funnier, quirkier, far more friendly and outgoing than the average person.  He bounces when he walks, for goodness sake.  How can you not love being with someone so happy to be alive that they bounce when they walk?  The thing is,  HE needs to know that everything about him is OK.  Kids get the idea “I’m OK” or “I’m not OK” pretty early.   If they learn the former, they will almost certainly be more confident than the kids who would learn  the latter.

If a kid is different, they are looking into the world around them to see where they fit.  They are nervous and emotional.  They lose control and then feel deeply ashamed.  If these behaviors are met with love and understanding (as well as discipline, of course) then the child will begin to believe that they are still OK, though they may be flawed.  But, if they get the message that who they are at their most basic level (their toddler self, for goodness sake) is not OK, that is hard to unlearn.

So, bottom line, let’s don’t ever make it so that they have to…

Other Stuff For You: 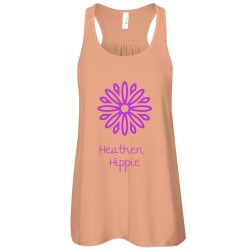 Or donate via Gofundme

One thought on “It’s Not Cancer, People. It’s Asperger’s.”