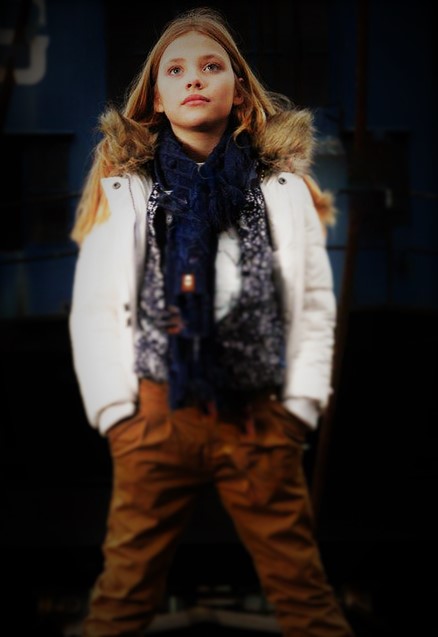 I like this girl.  These are the kids we need.  She, respectfully, disagreed with her teacher on the issue of slavery and white privilege and made some amazing points. She never raised her voice, used profanity or acted in a way that is inappropriate for the classroom.  This is a critical thinking girl with a sharp mind and the inner strength to speak her mind.  Of course, we don’t get to hear what the teacher said prior, or after. But, I think it is safe to sat that he learned something that day. 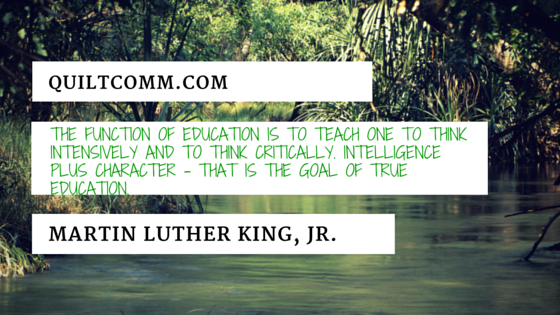 Other Stuff for You:

Institutional racism: Whether implicitly or explicitly expressed, institutional racism occurs when a certain group is targeted and discriminated against based upon race. Institutional racism can go unnoticed as it is not always explicit and can be overlooked. Institutional racism was defined by Sir William Macpherson in the 1999 Lawrence report (UK) as: “The collective failure of an organisation to provide an appropriate and professional service to people because of their colour, culture, or ethnic origin. It can be seen or detected in processes, attitudes and behaviour which amount to discrimination through unwitting prejudice, ignorance, thoughtlessness and racist stereotyping which disadvantage minority ethnic people.”  Source: Wikipedia

More Stuff for You:

Do We Really Want Nice Kids?

Or donate via Gofundme