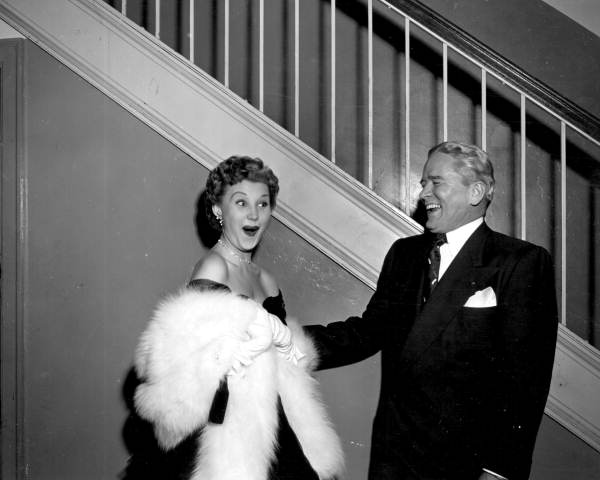 What jokes are offensive?  When is it OK to laugh at offensive jokes?  When has it gone too far? Can a joke even be offensive?

For me, it is always OK to laugh at off-color jokes. 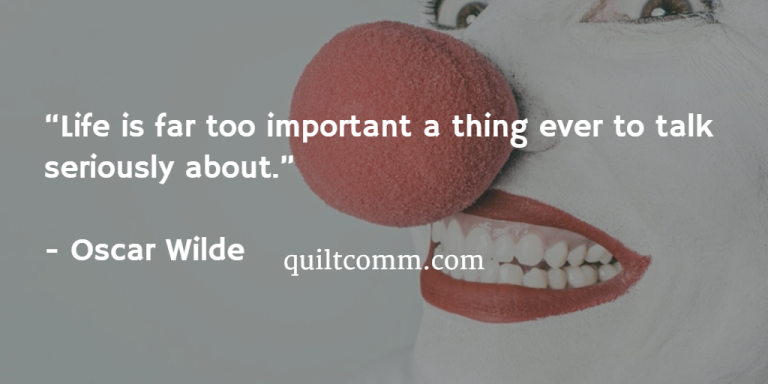 Ricky Gervais, Seth Macfarlane, Louis C.K and Amy Schumer are 4 of my favorite comedians out there today.  As far as deceased comedians, George Carlin is seriously one of the funniest to people ever live, in my book.  Noticing a pattern?  Yep. All 5 are known for saying, literally, whatever they want(ed).

I love them because they point out the absurdities in all of us and poke fun at the weaknesses and insecurities that we all possess.  Do their jokes ever make my eyes get big?  Yes.  But, I know that they are comedians and that they are telling jokes.  Jokes, in general, are things that are funny.  Weird, uncomfortable, very gross stuff can be very funny.   There are plenty of funny jokes that are clean and not risque or profane in any way.  I am not saying that you have to be dirty, to be funny.  I am just saying that you CAN be.

Louis CK’s “suck a bag of dicks” line never gets old to me.  Why?  It’s random, it doesn’t really make sense, it’s rude and offensive, it talks about male anatomy, its sexually implicit, it’s gross, it’s profane, and it’s totally absurd. It has all of the ingredients of a great joke.

If you can’t envision a “bag of dicks” and get a chuckle out of it then you are wound too tightly, in my opinion.

Then, there are clean jokes…

My greatest acting performance is when I check the caller ID, then adopt an air of polite curiosity as  I answer the phone “Hello?” – Seth MacFarlane

I can relate to that, it points out human absurdities, it reminds us of how much we are all alike as humans.  That’s a funny joke, too.

The point of comedy is to be funny.  People have different ideas about what’s funny.

But, what about offensive jokes?

Jokes that are politically, racially or sexually charged?  Jokes that evoke strong reactions? Are they funny?  And, what is too far?

In my experience, people who make these kinds of jokes (especially working comedians, maybe not so much your neighbor…) are the least likely people on Earth to really and truly hurt anyone.

Check out this clip of Jeff Ross’ latest special on Comedy Central:

And, here’s Amy Schumer’s SNL monologue where she talks about role models for girls, Hillary Clinton and more:

The assumption is that the viewer or listener is IN on the joke.  If you are not operating in comedy mode, but take something that a comedian says seriously, then you are missing the point.

These types of comedians are incredibly self-deprecating, accepting of others who are different from them and are simply trying to make life a little bit more fun.  They aren’t walking around with an air of superiority, and their faces have not been worked on.  Their work isn’t on their image, their work is finding things that are funny.

But, are there lines that we just don’t cross?

Many comedians say no, while others sort of waiver.  The lines are blurry, for sure, but there is a time and a place for everything.

A joke about a fatal car accident may not be funny for a few months, but eventually it will probably become fair game.  Talking about sexual positions in a bit might be a a scootch too risque for a group of high schoolers.  But, give them a few years and they will be more than equipped to handle the jokes (or, in my opinion, they should be.)

The truth is, comedians are pushing the boundaries all over the place and it’s pretty exciting for audiences who are interested in these topics.  For example, I am always interested in transgender issues and have a lot of strongly held beliefs about their rights.  A joke about Caitlyn Jenner is even funnier to me, because of that… Ricky Gervais did just that other other night on the Golden Globes. It was funny.

Speaking of the Golden Globes, watch this video.  Ricky Gervais does nothing but make fun, belittle and act irritated by the entire audience, who also happen to be celebrities… and they laugh.  As do we.  Because, he may be a bit serious (you know, about Mel Gibson, perhaps) but I also don’t think he is being facetious when he says “We’ve all done it.”

For me, it’s all about the intent.

Here are some more (possibly offensive) jokes to consider… funny or too far? 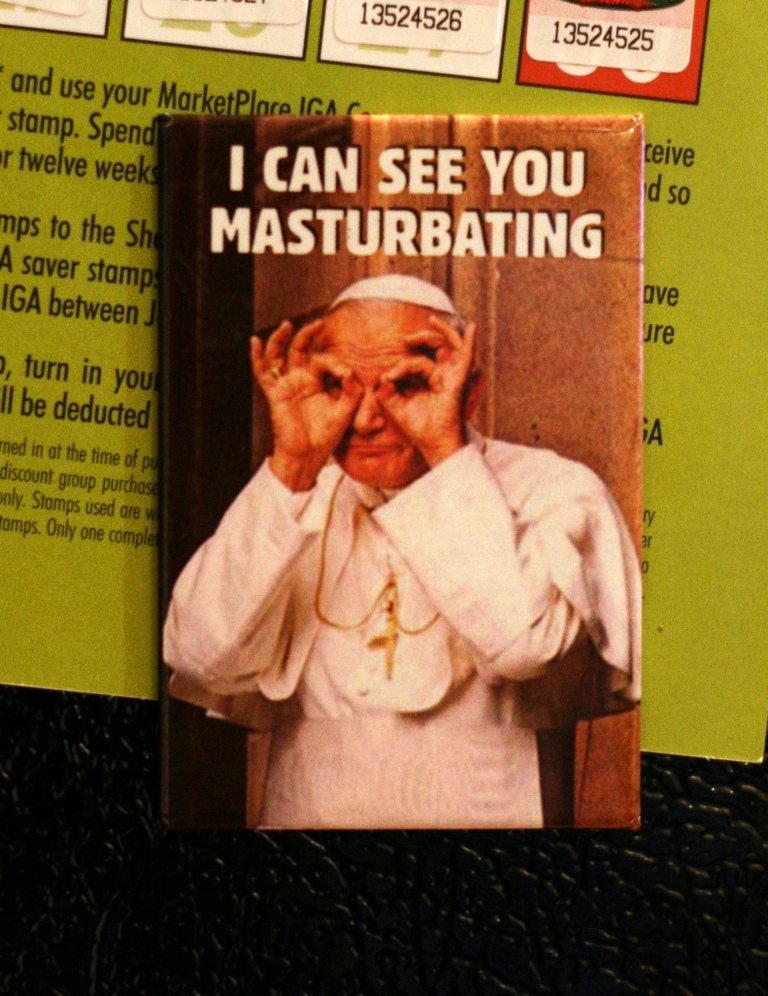 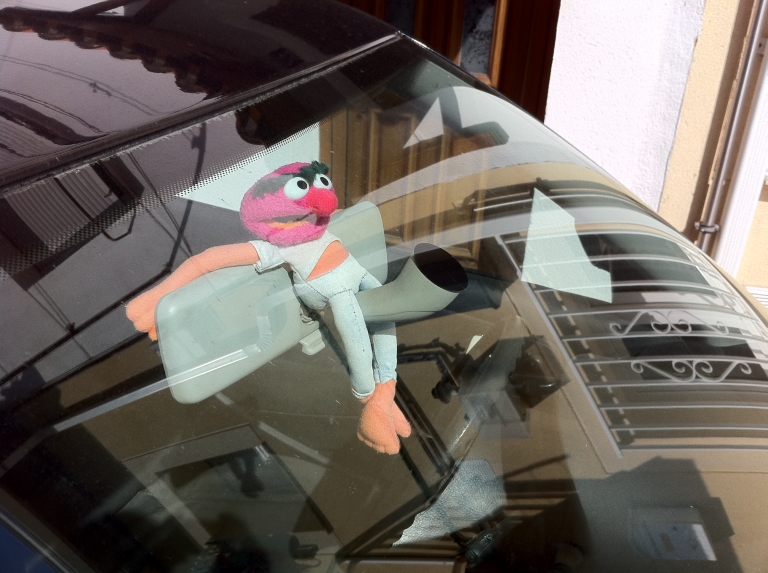 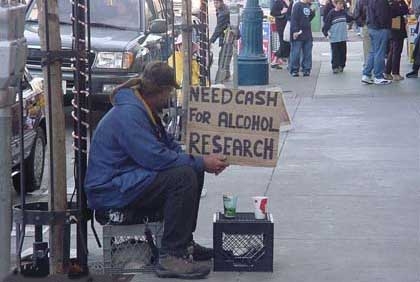