I tend to always say the most unpopular thing at just the right moment when it comes to politics.

But, if there is one thing that I can say, I speak my truth.

Because of that, I feel compelled to say something about this Oregon ranchers’ standoff.  If you haven’t heard, some men are holed up in a federal building armed with guns and ammunition.  They feel that their rights in regard to their land are being taken from them.  If they were better spoken or had something better to say, maybe I would have paid attention more closely.

From the moment I heard about it, I was just stunned at this brazen terrorist act and the fact that no one seemed to be classifying it as such.

“No one” may not be fair.  There are some people out there calling them “domestic terrorists,” which is suitable based on their behavior. But, we aren’t seeming to be taking them very seriously.

Although, we probably should…

They have vowed to “kill or be killed.”  That’s a pretty bold statement that indicates desperation… and desperation leads humans to do some pretty heinous things.

Yet, we are not talking about them with the same rhetoric that surrounds Muslims as terrorists.  We definitely aren’t comparing them to Black citizens who have rioted in recent years around the country. To be honest, I have had to go seek out information on this news story to hear a whole lot about it. 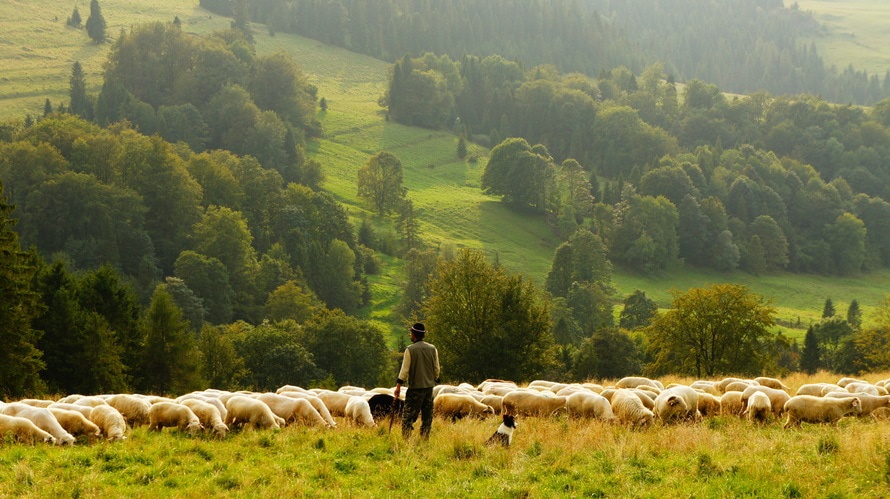 The story damn sure didn’t break the way it would have if these guys had taken off their cowboy hats and put on headpieces (or shemaghs).  I am pretty sure our country would be a singing a whole other tune.