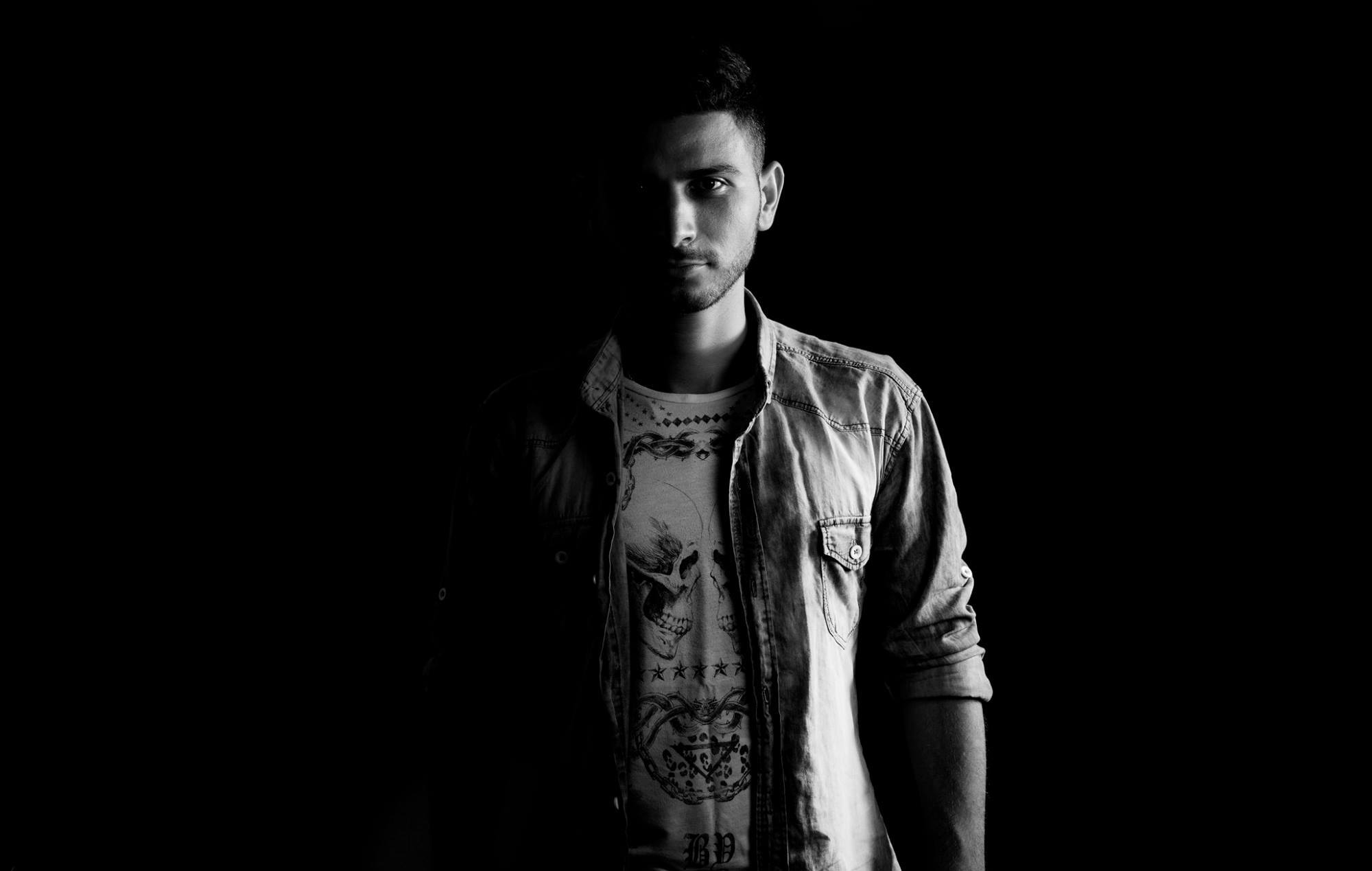 In a community where Muslim residents have lived peacefully amongst white residents, there are changes in attitude.   Many of the Middle Eastern citizens were settled inelsewhere. Grand Forks, N.D. with the help of Christian ministries.  Others came to study, work and “live the American dream…”

At first, they were met with curiosity and general interest and support.

But, recently, they have become uncomfortable in their own town. There has been a growing distrust in Islam over the last few years.  However, the stats actually reflect the reality that the danger may lie elsewhere.

While there’s no one person we can blame for the anger toward Muslims, there has been a rise in fear and distrust of Muslims and Islam, in general, in the last few months.  Who can we thank for that?

“I blame it on Donald Trump, to be honest,” said Saida Aden, 24, a first-year engineering student. “And the media. Anyone just thinks they can say anything or do anything they want. It’s like the country needs a bogeyman, and it has become us.” Source: Washington Post

While Islam extremists have certainly done damage all over the world, what does that mean for the average American Muslim?

And why aren’t we seeing more of these kind of Muslims in our media?

“They are telling us they don’t want us here anymore,” said Mohoud Yusuf, a 26-year-old engineering student at the University of North Dakota. Source: Washington Post 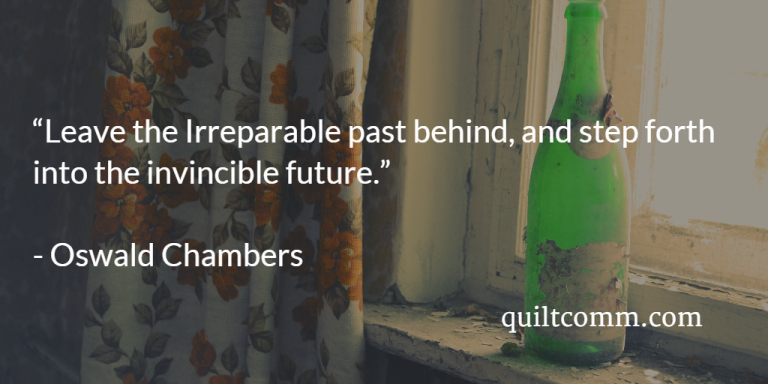