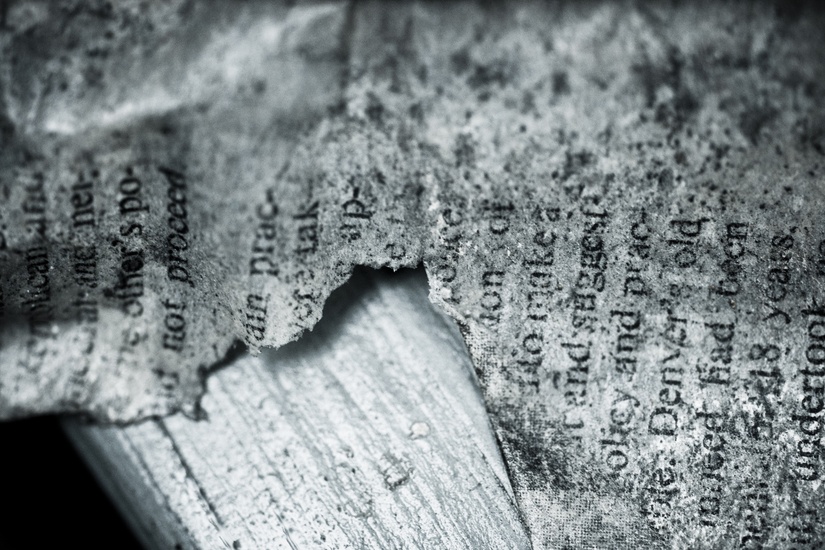 I just  read an article by a theologian with a lot more education than I.  He is well-versed in philosophy and quite well-written. I enjoyed the piece because it gave me food for thought.

He thinks that humanism is poorly founded and based on principles that just don’t add up.  And, here’s the thing, I guess he could be right.

“Humanists tend to be condescendingly dismissive of theism and oblivious to nihilism. Meanwhile, they blithely extol the virtues of critical thinking, curiosity, and science, apparently unaware of the incoherence at the heart of their own worldview.” – William Lane Craig

The incoherence he references is this: Humanism is an offshoot of Naturalism.  He feels that naturalism is a poorly founded philosophical viewpoint. (Naturalism, by the way, is the belief that there are no supernatural forces at work in our world.) 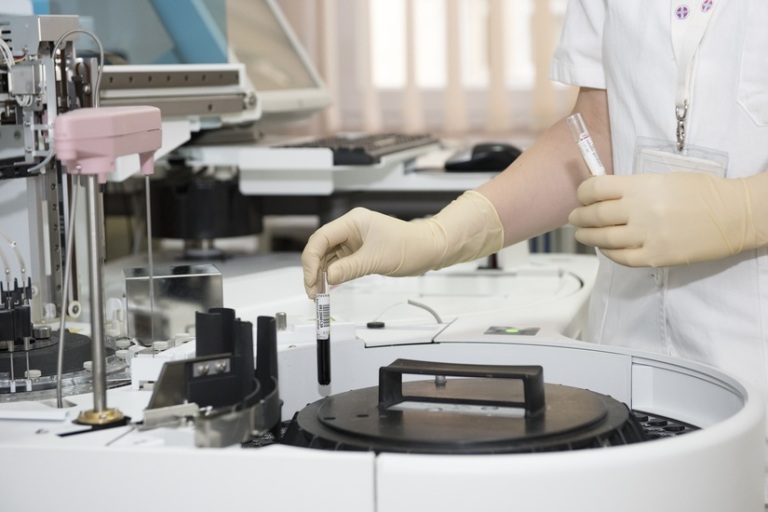 He says that humanists are not critically thinking about humans.  Why should we be of such value without a God?  What natural force would have caused humans to be so important?

Why is it of such concern to theologians that humanism be explained?

Well, they could say if we can’t explain it rationally then we shouldn’t espouse it.  That’s not a terrible argument.  But, the way I see it, it is perfectly natural and rational for a species to work together, evolve and protect one another. It’s not illogical or incoherent to me at all. 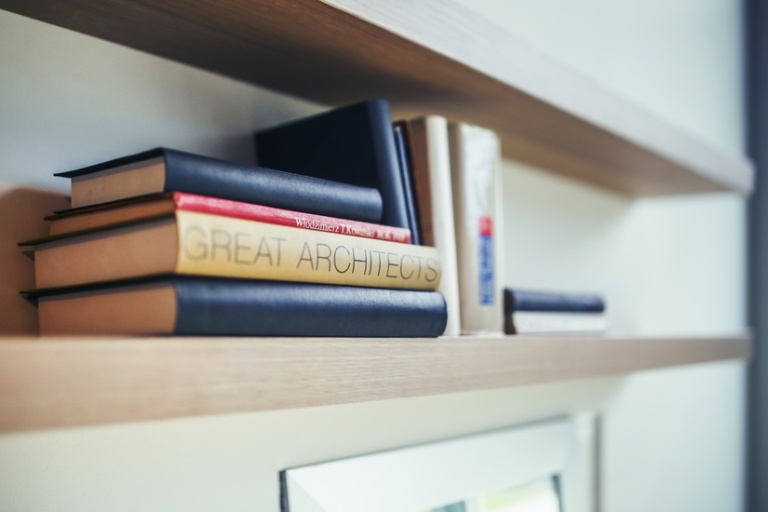