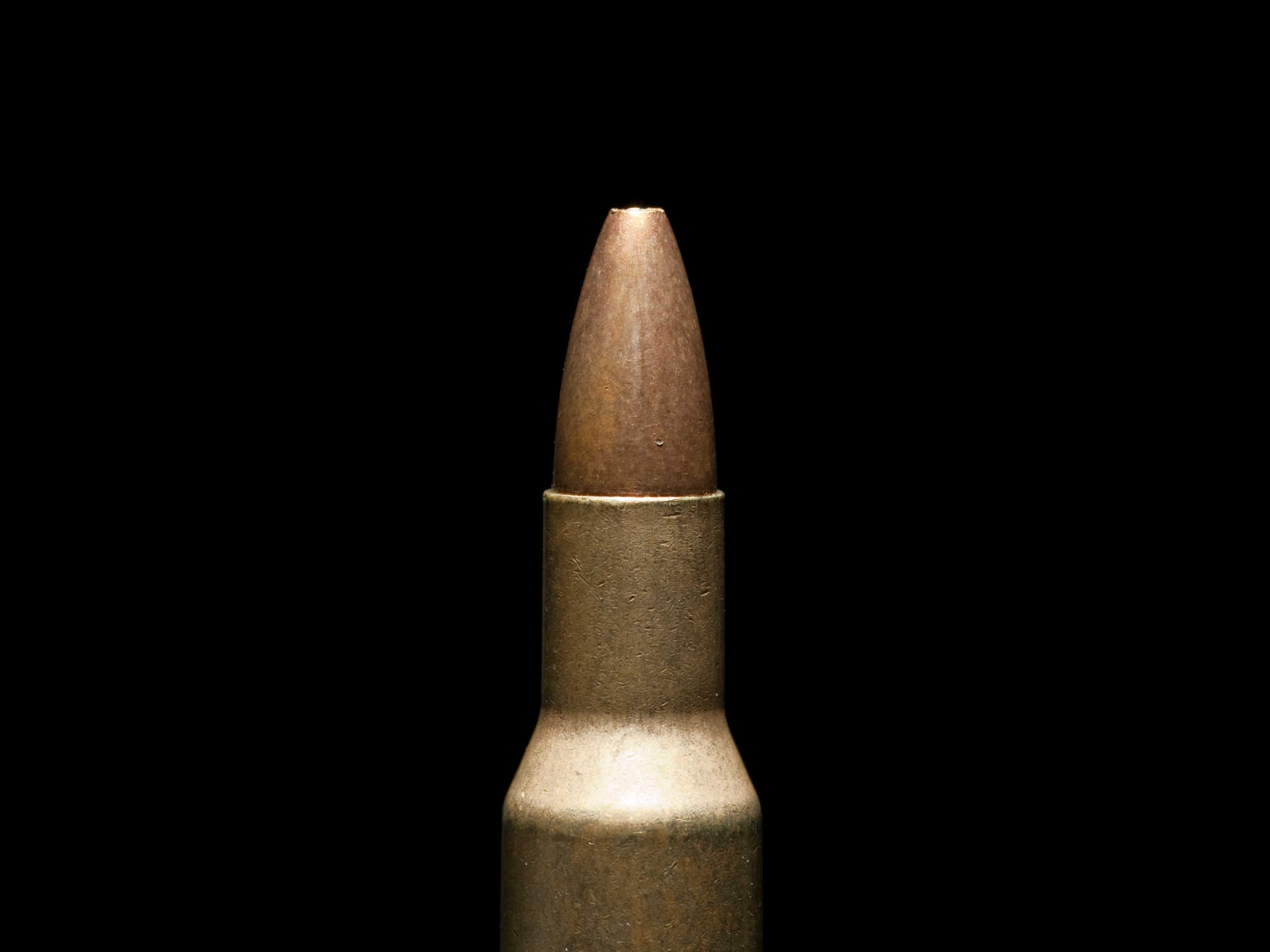 Here are some interesting stats to consider:

“Though terrorism perpetrated by Muslims receives a disproportionate amount of attention from politicians and reporters, the reality is that right-wing extremists pose a much greater threat to people in the United States than terrorists connected to ISIS or similar organizations. As UNC Professor Charles Kurzman and Duke Professor David Schanzer explained last June in the New York Times, Islam-inspired terror attacks “accounted for 50 fatalities over the past 13 and a half years.” Meanwhile, “right-wing extremists averaged 337 attacks per year in the decade after 9/11, causing a total of 254 fatalities.”  – Ian Milhiser, Thinkprogress.org

Here is the full article “You are 7 Times More Likely to be Killed by a Right-Wing Extremist than a Muslim Terrorist.” 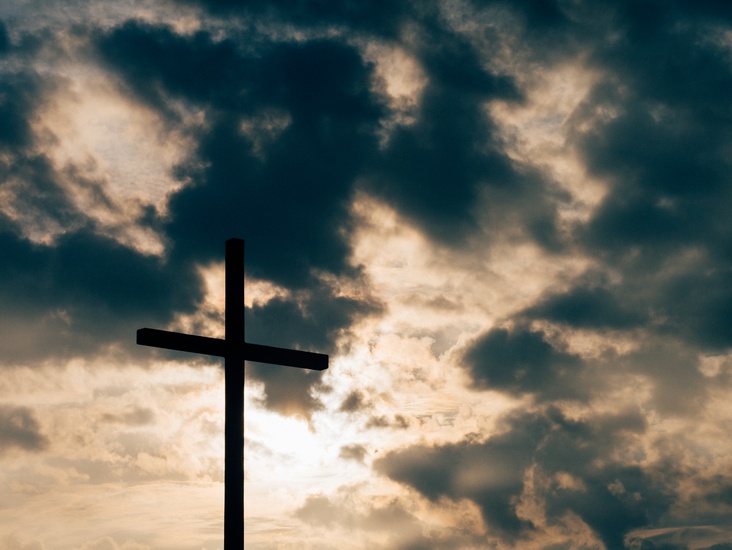 One thought on “Muslim Terrorists are Less Dangerous than Right-Wing Extremists, Statistically Speaking”