“In science, of course, the very word “sacred” is profane. No ideas, religious or otherwise, get a free pass. The notion that some idea or concept is beyond question or attack is anathema to the entire scientific undertaking.”

– Lawrence M. Krauss, The New Yorker, “All Scientists Should Be Militant Atheists”

Most Atheists would balk at the notion of a truly religious scientist… The two institutions stand in conflict with one another in so many ways.  The pursuit of God  would seem to make it almost impossible to pursue science.  And, vice versa.

However, across history there have been scientists who have said that they believed in God.

So, what do you think, Should Scientists All be Atheists? 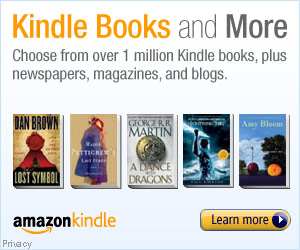