“Fears over human trafficking and child abuse should not be dismissed lightly. But laws against both exist and should be strictly enforced. And prostitution, even if made illegal, will not be eliminated: old estimates put the value of the trade in America at $14 billion annually (it is now likely to be far higher). Rather than chase the elusive goal of stamping out a trade, the safety of prostitutes who do their work willingly should be made paramount. Countries, as well as human-rights organisations, should look at the evidence.”

This article on Economist.com clearly points out that allowing prostitutes to work legally in America could actually be beneficial for the economy and would be a great way to keep sex workers (and their customers) safe.  The idea that sex work should be legal defies many people’s system of social mores. It feels “wrong” and sounds “dirty.”  We certainly don’t dream of a long career in sex for our kids.  However, it is a way to make a living for some women and it is not always a “bad” thing for women. If they can control and manage their business in a safe and honest way, then they can live out the “American dream” which should be available to all citizens… 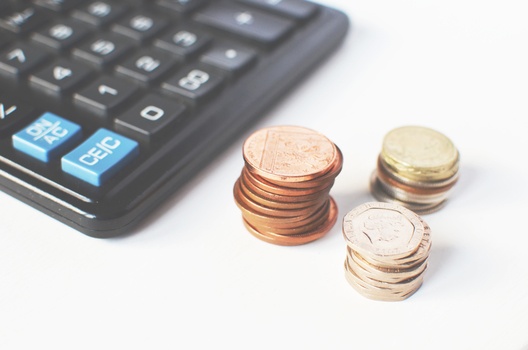 The basis for our discomfort with sex work is that we have been indoctrinated into a Christian model of society where sex should be reserved for love.  We have also come to associate prostitution with drug use, violence, etc.  But, it would seem that those types of things would have to decrease with the legalization of the “oldest profession in the world.”  If we critically think about this issue, I cannot find a rational reason for the way that our culture treats sex workers… Can you?

We have dehumanized these women (and men) and that is simply not ok.

One thought on “Prostitutes are People Too”